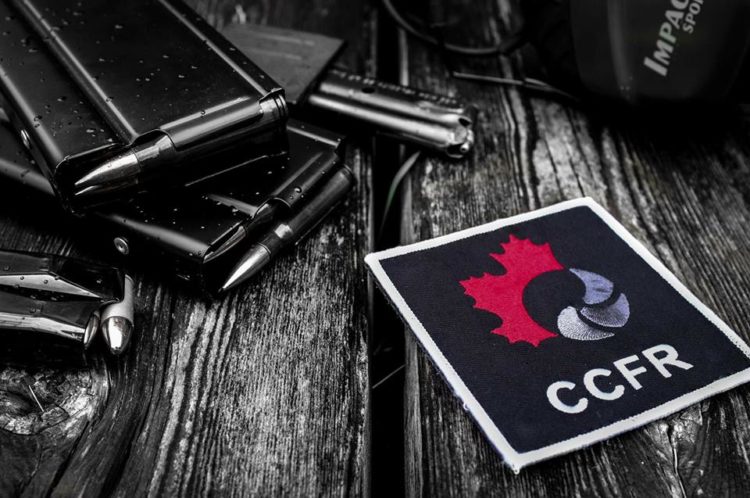 The CCFR is the most active and innovative firearm advocacy organization in Canada.

The CCFR is a completely different group in that we are a public relations organization that focuses on both educating non-gun owning Canadians on the topic and representing gun owners in a positive light.

Introduction to the CCFR:

Become a member or support us at:
https://firearmrights.ca/en/membership-info/