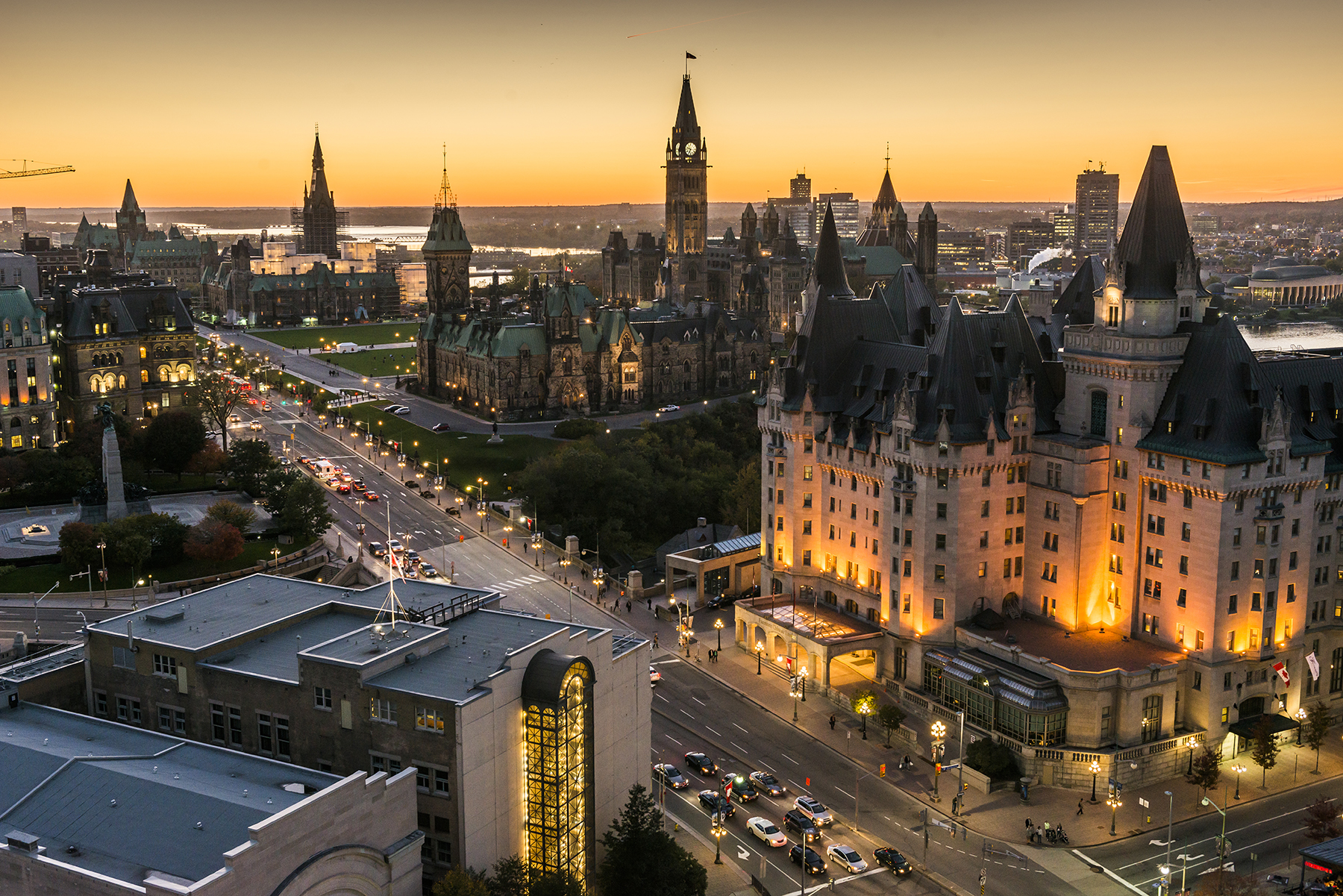 The first Annual General Meeting of the Canadian Coalition for Firearm Rights.

Watch your inboxes and mail for information on the meeting and nominations/voting.

We invite our members to join us for a Dinner & Social. Come enjoy an exquisite meal and socialize with other members and your directors. The CCFR is poud to have two Ottawa City Councillors join us for dinner and speak to the members in attendance; George Darouze-Ottawa City Councillor for Osgoode ward, a rural community with deep understanding of firearms issues, president of the Osgoode Carleton Snowmobile Trail Club and a recipient of the Queen’s Diamond Jubilee medal. Jody Mitic-Ottawa City Councillor for the Innes Ward,  a 20 year Canadian Armed Forces veteran and Sniper Team Leader (Mitic lost both his legs in a landmine incident in Afghanistan), competitor in The Amazing Race with his younger brother-placing second, author of the National Best Selling book “Unflinching-The making of a Canadian Sniper” and motivational speaker. The CCFR is proud to announce another amazing speaker who will be joining Ottawa city councillors Jody Mitic and George Darouze at the AGM Dinner next weekend in Ottawa. Todd Doherty is the Member of Parliament for the riding of Cariboo Prince George. He sits as a Member of the Parliamentary Associations of the Commonwealth, NATO, Canada-Europe, Canada-Africa, Canada-China Legislative Association including the Inter-Parliamentary Associations of Canada-France, Canada-Japan, Canada-United Kingdom and the Canada-United States. Doherty tabled a Private Member’s Bill that seeks to put in place a national framework on post-traumatic stress disorder. Bill C-211 was brought about by his work with first responders, firefighters, military personnel, corrections officers and members of the RCMP. Todd is a family man, hunter and avid shooter.
Make sure you get your tickets!!