The show is hosted by Rod Giltaca, the CEO of the Canadian Coalition for Firearms Rights, “The CCFR”. Each week, viewers can expect firearm-related news, commentary, and interesting guests. This show is the first of its kind in Canada and made specifically for Canadians.

The CCFR is the most sophisticated and influential firearm rights organization in Canada. As such, they are continuously engaged in the fight to protect Canadians’ ability to legally own and use firearms. The CCFR produced the original, limited series Gun Ban Canada Exposed & The CCFRs’ Canada Downrange on WildTV.

Rod Giltaca is the CEO and Executive Director of the largest and most sophisticated firearm rights organization in Canada, the Canadian Coalition for Firearm Rights. Rod was also the first President of the organization starting in 2015. As a highly experienced Canadian entrepreneur, Rod's background includes over a decade of international business development in the manufacturing and software industries. Rod has registered intellectual property, founded venture-financed startup’s and engaged directly in business with some of the world largest corporations and government bodies such as Ford Motor Company, AT&T, Johnson Controls International, the United States Navy, Air Force and Marine corps. 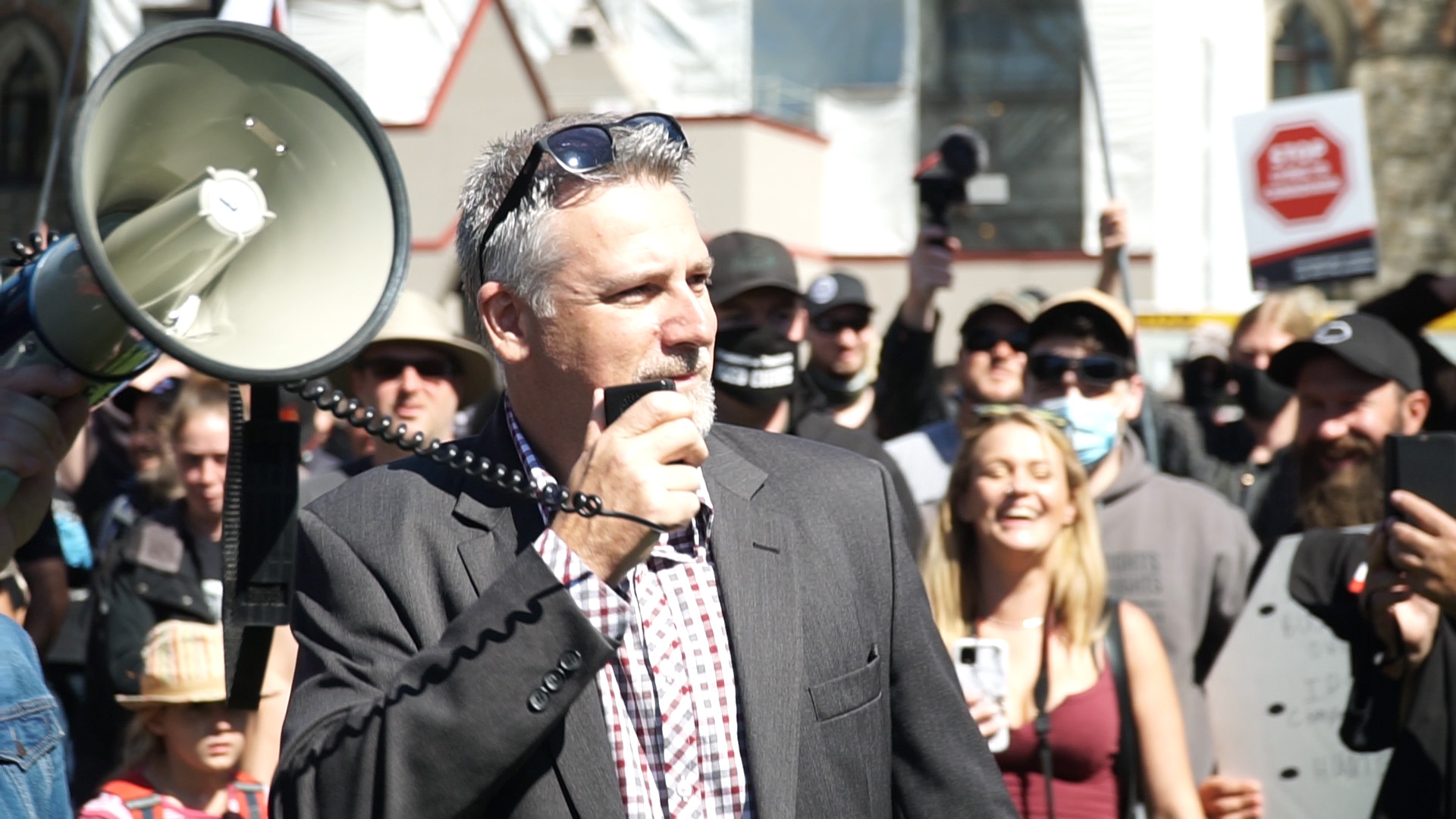 In the early days of firearm-related YouTube, Rod produced and hosted the largest (all Canadian) firearms channel, the “Civil Advantage Channel”. In cooperation with WildTV, Rod is the creator, host, writer and producer of the ground-breaking seven-part limited series, "Gun Ban Canada - Exposed". He produced Gun Ban Canada & The CCFR's Canada Downrange Season 1 on WildTV, as well as Broken Trust and Canada Downrange Season 2 on Sportsman Channel Canada. Rod hosts and produces the most popular online firearm podcast in Canada "The CCFR Radio Podcast" broadcast biweekly via the CCFR YouTube Channel, Rumble, Spotify and Apple Podcasts. In addition, Rod is currently the creator and host of the weekly "CCFR Radio - On The Air" talk show on WildTV.

Rod interviews regularly on terrestrial radio and television media outlets such as CTV, CBC, Global and others in an ongoing effort to represent gun owners in the most positive light possible. Rod and the CCFR have redefined what a "gun lobby" organization is, what it does, and how the public perceives it. To learn about how the CCFR works to protect your ability to own and use firearms, Click Here.

WHO IS THE CCFR? 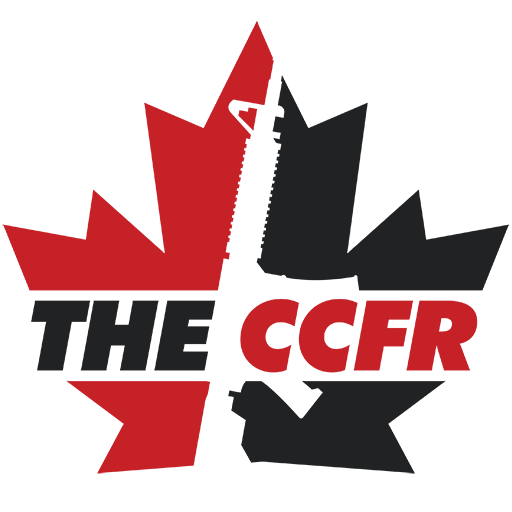 The CCFR is Canada’s most active and effective national firearms advocacy organization. Using sophisticated public relations projects, modern internet platforms and social media and the largest grassroots volunteer team in the country, the CCFR has changed the conversation about legal firearms in Canada. We’ve launched the biggest initiatives legal gun owners have ever seen, from our federal court challenge of the 2020 OIC gun ban to national TV shows and educational resources, to a peaceful march in Ottawa with 5000 of our friends.

What Can I Do?

Watch on Wild Television Network by subscribing via your Cable provider or using Wild TV Plus.
GET WILD TVGET the WILD TV APP