In a Facebook live video, The CCFR's Tracey Wilson unpacks the Liberal's plan to confiscate and buy back a quarter of a million legally acquired rifles at a mere $800 a piece.

In the Liberal platform released today, along with the costing of their programs, putting Canada into a whopping $94B deficit, on page 82 there lies a line item identifying the funding allotted to "tackling gun crime" we see an initial investment of $250M followed by annual amounts of $50M.

That's the cost of their buy back program.

If there are 250 000 rifles to confiscate from good hard working Canadians, and $200M to split among them, that's an estimate of $800 per rifle.

Hardly a "fair market" price for rifles that always end up in the thousands of dollars. 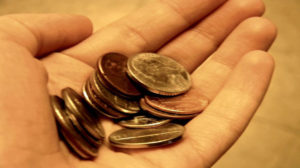