There has been an intensified conflict on social media between a small group (6) physicians who are calling for a complete ban on handguns for licensed sport shooters in an attempt to reduce the violence in our streets. This position has been met with considerable opposition, which is understandable as it targets the wrong demographic. We don't see duck hunters or IPSC shooters doing drive-by's in downtown Toronto.

This misguided effort is especially dangerous as it detracts the focus of government and law enforcement from doing credible work on crime. We've been posting opposition posts on our social media and website and thought you might take interest in this open letter by Dr. Mike Ackermann, a Canadian rural family physician. 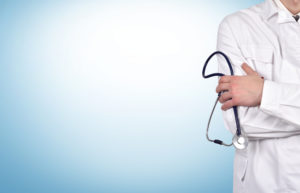