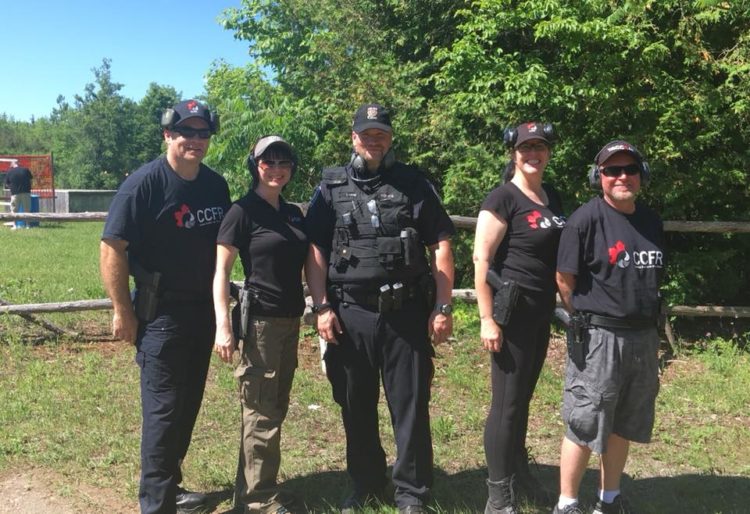 Opposition to the Liberal gun grab is growing, and that includes from law enforcement at every level – something the Liberals didn’t take into account.

On May 1, Justin Trudeau and Bill Blair held a press conference where they outright lied to Canadians and used a terrible tragedy to do it. On the heels of Canada’s worst mass shooting, a violent crime committed by an unlicensed madman with illicit firearms, Trudeau used the fear and emotions of a country in mourning to support his anti gun agenda.

There is the ongoing Twitter campaign, with officers all across the country posting their badges online and speaking out against the undemocratic ban on legal owners. Thousands of officers responded, flooding Twitter with badges from a variety of police forces. 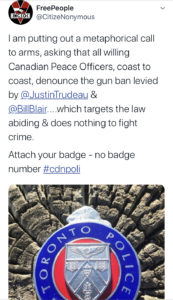 We had some information come into the office about a closed “Police Only” Facebook group where law enforcement can speak freely about issues. An officer in the group polled the members to find out their stance on the ban. The municipal cop from a central province where gun control is often crafted said that the poll broke down the results as follows:

We recently published a beautifully crafted “open letter” from a current law enforcement officer who detailed the struggle he will have with following orders that are “not the right thing to do”. The post is one of the most-read on our website to date and has prompted a flurry of emails in to our office from other cops who don’t support the ban. These people are the experts when it comes to combatting crime – and we have yet to hear from one that supports it.

Today in our letter mail we found a donation to our legal challenge from an RCMP officer, a detachment investigator. He included his RCMP business card with a note on the back to call him. 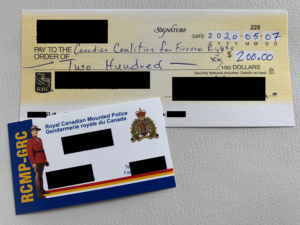 Imagine the inner turmoil of knowing the government may at some point task you with confiscating firearms from good, law abiding people who have done nothing to deserve this. Imagine RCMP officers donating to court action filed against the federal government – well, it’s happening.

The Association of Chiefs of Police have in the past supported bans on some semi-auto rifles but even their response is less than enthusiastic for the ban. They clearly state they have to determine how this will affect their policing and their officers. Almost every jurisdiction is under-funded and unable to keep up with actual criminals, let alone chasing around gun owners who may or may not even know they’re legally acquired property is now prohibited. It’s a make-work project for our public safety sector at a time they can least afford it.

Gun owners and law enforcement have intertwined interests, with most police enjoying access to our private gun clubs for their practice. Here in Ottawa, our local range (EOSC) built an entire section strictly for law enforcement, without it, they have nowhere to practice and as we all know, it’s a perishable skill. On any given Saturday afternoon you will often see gun owners and cops mingling at club events, chatting on the range. I would be remiss in not mentioning that as the government tries to kill our sport, they will indeed be losing this local-level amenity for law enforcement officers. 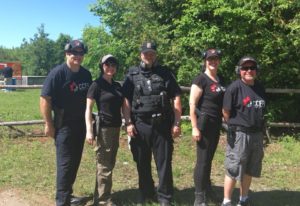 The opposition from law enforcement continues to roll in and we are working with them to help organize their efforts, at the same time launching the largest, most comprehensive legal battle of our generation for gun owners.

With law enforcement officers on the front lines being the experts in this issue, we have to wonder if the Liberals really thought this whole thing out prior to launching their attack. Did they think it would be supported by cops? If so, they thought wrong.

There is a questionnaire being circulated between police agencies right now and once that data is available, we’ll help release it publicly.

A calculated effort is forthcoming.