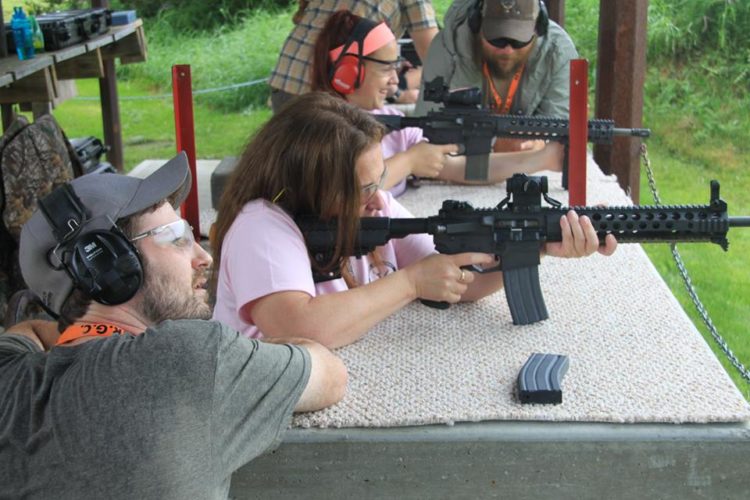 I want you to go over to your gun safe or gun room and open the door. Look at each rifle and think about what they mean to you, the memories you’ve created with them and the adventures you’ve been on together. How important is your sport and way of life to you? What is it worth to you, and how much would you do to try and save them. 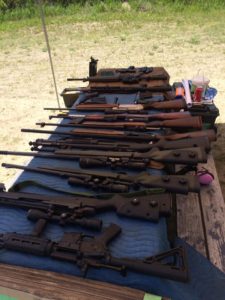 This “Call to Action” will require the following things from you;

If the collection you just looked at matters enough to continue, please read on.

These are troubled times for gun owners, without doubt. It is exhausting having to fight back against the unrelenting waves of attacks on our sport and our way of life. That’s not going to stop any time soon, and this is just the first in a series of “Calls to Action” we will bring to you over the coming weeks and months. It’s going to require an enormous effort, by all of us, to defend ourselves the best we can. 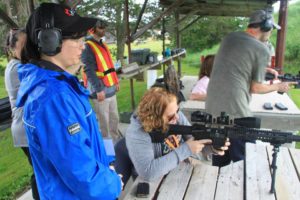 All hands on deck.

Letter writing … I know, you’ve done it many times before right? That’s ok, this time we are doing it together. We are writing actual letters, on paper, and mailing it to certain officials. You can handwrite it, or type it, or even make one and photocopy it to send to the others, but the most important part is to do it, faithfully. It is even more important they are paper letters and we’ll explain why further down.

Here’s everything you need to know to guide you in writing a letter of this kind.

Use these main points of contention to help form a short, concise paragraph that outlines your concerns. Here is an example I wrote;

I am writing to you today to express my deep concern with actions your government is taking to unfairly target lawful gun owners. You have stated publicly that you would be using an OIC to ban legally acquired firearms from lawful owners and would be implementing a buy back program. I find these measures to be an egregious overreach of executive authority and a waste of valuable taxpayer resources. I urge your government to reconsider investing this money in programs and measures to combat crime, support at risk youth initiatives and community programming. It is incumbent on you and your colleagues to make every legitimate effort to fight actual crime and to bring forth your ideas to the Commons where it may be studied and debated by all Members of Parliament. It is imperative you keep in mind that western Canada fully rejected the policies and platforms of your government and overall Liberal support was greatly diminished.

Yours Truly,
Tracey Wilson
Ottawa, ON

Now repeat these steps to write two more at minimum, one to the Prime Minister and one to your Member of Parliament. Address them all to the same address, but use their names. NO STAMP IS REQUIRED!!

There are two vitally important things to remember about this call to action:

The House of Commons will rise today (December 13) and will not resume until Monday, January 27, 2020. This is the annual Christmas break where MP’s head back to their ridings to partake in festivities and events with their constituents and families. We want them to come back to an actual mountain of letters. It’s too easy to simply delete e-mails, but they can’t ignore stacks and stacks of papers that require a response. It’s going to be a lot of work for them, but only a small task for you. 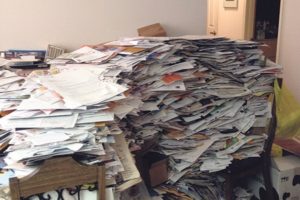 This is simply the first step in a series of Calls to Action we will be asking you to help with. If each of them receive 10 000 letters that’s only 0.5% of gun owners. Let’s create an avalanche of opposition to their overreach and authoritarianism.

If you need any help, or have any questions, please don’t hesitate to reach to our team at info@firearmrights.ca

Please, please take the time over the holidays and sit down and do this simple but meaningful task.

Thanks for reading and your continued support of the CCFR

A Real Conversation - will they accept? 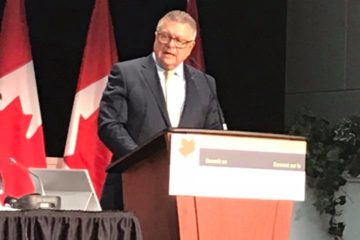 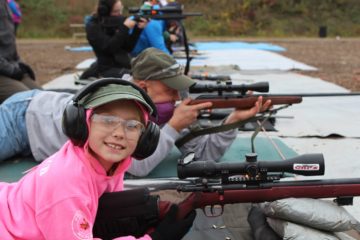 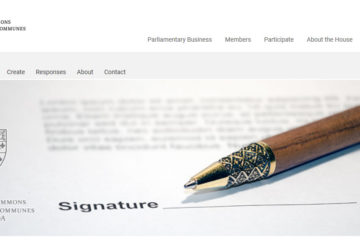