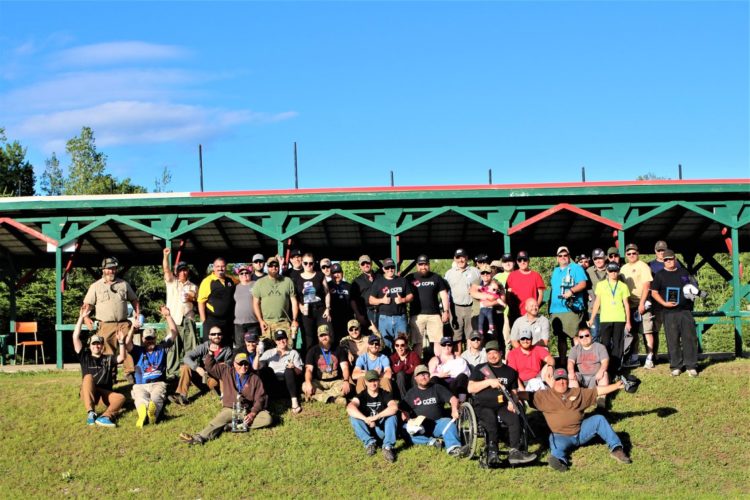 The CCFR was proud to be a title sponsor of the 8th Annual Canadian Firearms Network Podcaster’s Charity Shoot, an event we have supported every year since our inception. This years host was Restigouche Gun Club in beautiful Balmoral, New Brunswick, a sprawling 12 acre shooting range in a picturesque wooded setting in northern New Brunswick. This charity shooting event is hosted annually by various firearms podcasters in fun, spirited competition with the emphasis on giving back to the community. 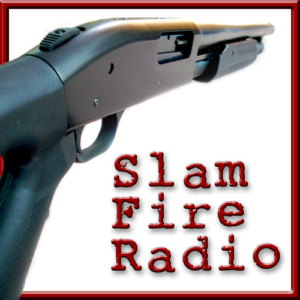 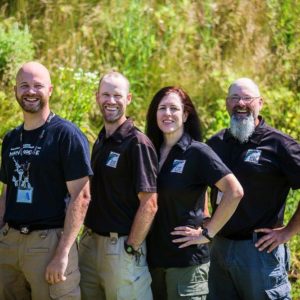 Representatives from both Canadian and American firearms podcasters travel annually to this much anticipated summer event and this year was no different. Over 50 people attended the one day event, including representatives from 3 podcaster shows. The charity chosen to receive the financial support this year was the Dalhousie Regional High School breakfast program. A staggering $7000 was raised by these gunnies to feed hungry teens. Studies show a healthy breakfast improves learning abilities, attention spans and attitudes. Giving disadvantaged kids a great start to their morning could have a lasting impact for them. 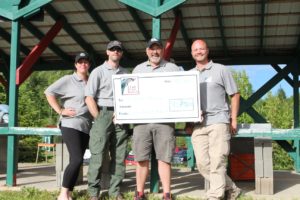 Comraderie, pranks and shenanigans are always a fun part of this event. A fun filled day of sport, friendly competition and trophies followed by a huge cheque for hungry kids … a massive success by any standard. 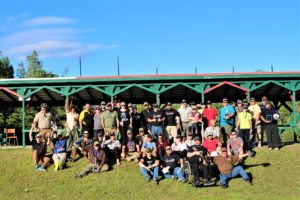 The CCFR thanks everyone involved for contributing to a great head start for very deserving kids!! CCFR President Jamie Elliott travelled from northern Ontario to attend and was impressed with the fun, organized atmosphere.

Another great example of the kind of people within our community. 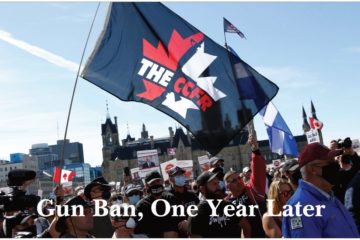 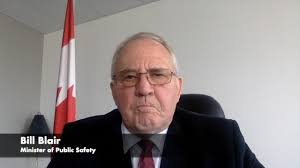 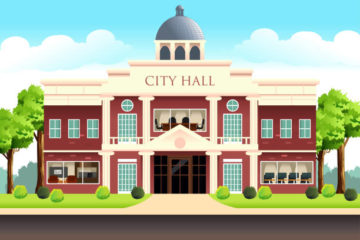