Minister of Public Safety & Emergency Preparedness, Ralph Goodale announced today the names of seven new members to the Canadian Firearms Advisory Committee (CFAC) in a press release. Interestingly, the committee has already had their first meeting in Ottawa to discuss how they will advise the Minister on Canadian firearms issues. Earlier, the Chair and Vice Chair were announced but no other members had been made public until today. The committee, while growing has not achieved full membership just yet.

So far, we see a varied collection of anti-gun advocates, health professionals, women’s groups representatives and retired police and judges, with an ex air-gun shooter and a Duck’s Unlimited president thrown in for good optics. As of yet we see no members determined to be “experts” in this field. The entire community sits patiently waiting to see if the Liberal’s will mirror the Conservative’s CFAC, one they criticized for being stacked with “pro-gun” members, with their own “anti-gun” operators.

The CCFR is committed to a mandate of advocacy through education and has hopes that the office of Public Safety will create a fair, balanced and credible team able to offer reputable, knowledge-based advice to the Minister.

The CCFR’s Chair of the Board, Tracey Wilson has been in contact with the office of Public Safety and offered CCFR President Rod Giltaca, a nationally-known advocate and firearms trainer from BC, for membership to the committee. Rod’s ability to speak rationally and factually on this topic, combined with his extensive research on the issues facing our community make him an ideal candidate to CFAC. Rod has been an instructor for 7 years and owns Civil Advantage Firearms Training, licensed by the RCMP to provide the CFSC, CFRSC, as well as many other training fundamentals.

Five more members still to be announced. Watch the CCFR website for more details on this story as it develops.

Team CCFR gears up for the Toronto Sportsman Show 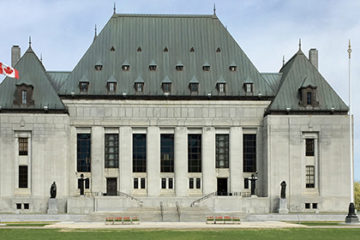 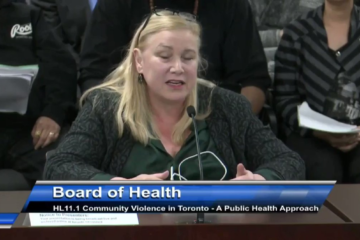 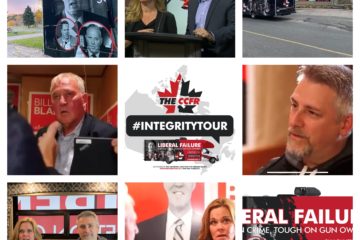 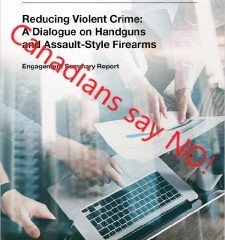