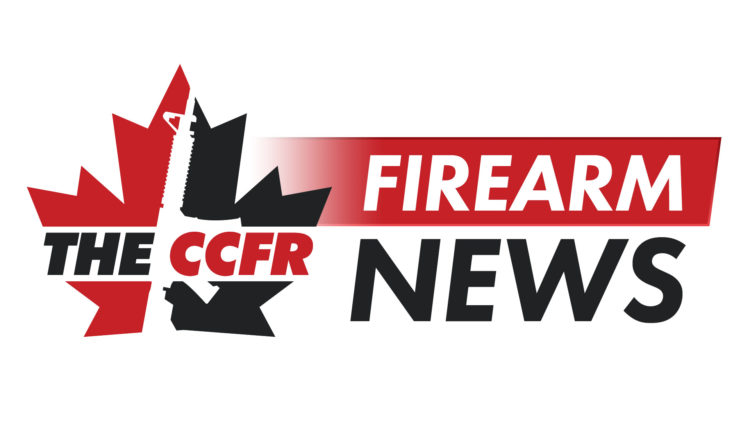 Bill Blair, Minister of Border Security and Organized Crime has been hosting “invite only public consultations” across the country in an effort to gauge the benefit of a “handgun and assault rifle” ban. In all, the Minister only visited 4 major city centres, with 2 consultations a day for a total of 8 individual meetings. Expenses for these consultations spanned from $22,293.61 to $44, 275.05 per meeting, totalling a staggering $124, 931.39 – keep in mind, this is for venues and their expenses, since the very few people actually invited had to foot the bill for their own travel.

The CCFR’s Rod Giltaca received an invitation and flew from Vancouver to Toronto to attend the meeting his invitation for, with only a few days notice provided – at the expense of the CCFR of course. It would have made more sense to invite him to one of the two sessions held just 4 days prior in Vancouver, but of course the burden on invitees is of no concern to the government.

The list of attendees, approximately 250 in total also lists well known anti-gun activists like Heidi Rathjen as attending as Poly Remembers and has Polysesouvient spokeswoman listed as attending on behalf of the Canadian Firearms Advisory Committee, a controversial role also held by the anti gun lobbyist. Wendy Cukier attended on behalf of the Coalition for Gun Control, but was not assigned the same meeting time as the pro-gun activists like the CCFR and the CCSA. Alison Lyons, mother of a homicide victim also attended under the guise of “private citizen”. Alison is a well known gun control activist and EDA president for Mark Holland. Even private sector trade unions like UNIFOR were invited. Gun owners and “pro gun” representation was about 27.3% with the lowest showing in Montreal, the epi-centre of gun control in Canada.

A more complete study of attendees is coming.

Public Safety indicates that there will be “a number of other meetings with key stakeholders between November 26, 2018 and December 21, 2018 including with provinces, territories, municipal leaders and indigenous representatives”. No other information has been provided regarding these meetings.

Minister Blair also came under fire this week for the online engagement portion of the consultation process, that was open to anyone, anywhere in the world and people had the ability to complete it multiple times.

Stay tuned to the CCFR for more on this process at it unfolds.