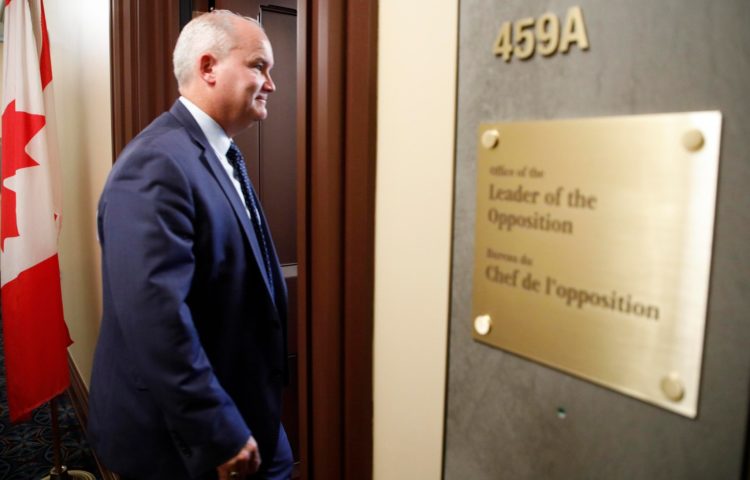 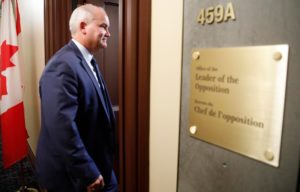 After a historic leadership race, embattled with Covid restrictions and mail-in voting only, the Conservative Party of Canada has a new leader, anxious to take on the Trudeau Liberals and their gun grabbing agenda.

Erin O’Toole, an RCAF Veteran, lawyer, businessman turned politician becomes the third leader of the CPC. We’ve been following Erin’s journey, and previous leadership races since our inception. A good working relationship, a common sense approach to public safety and a clean, solid record puts O’Toole in a positive position, and the CCFR at the table.

We collaborated with Erin for a virtual, interactive town hall during the leadership race. You can watch it for a full hour of “gun talk” with the new Official Leader of the Opposition, and possibly Canada’s next Prime Minister.

During the previous CPC leadership, the CCFR gave Erin an “A” on our candidate report cards 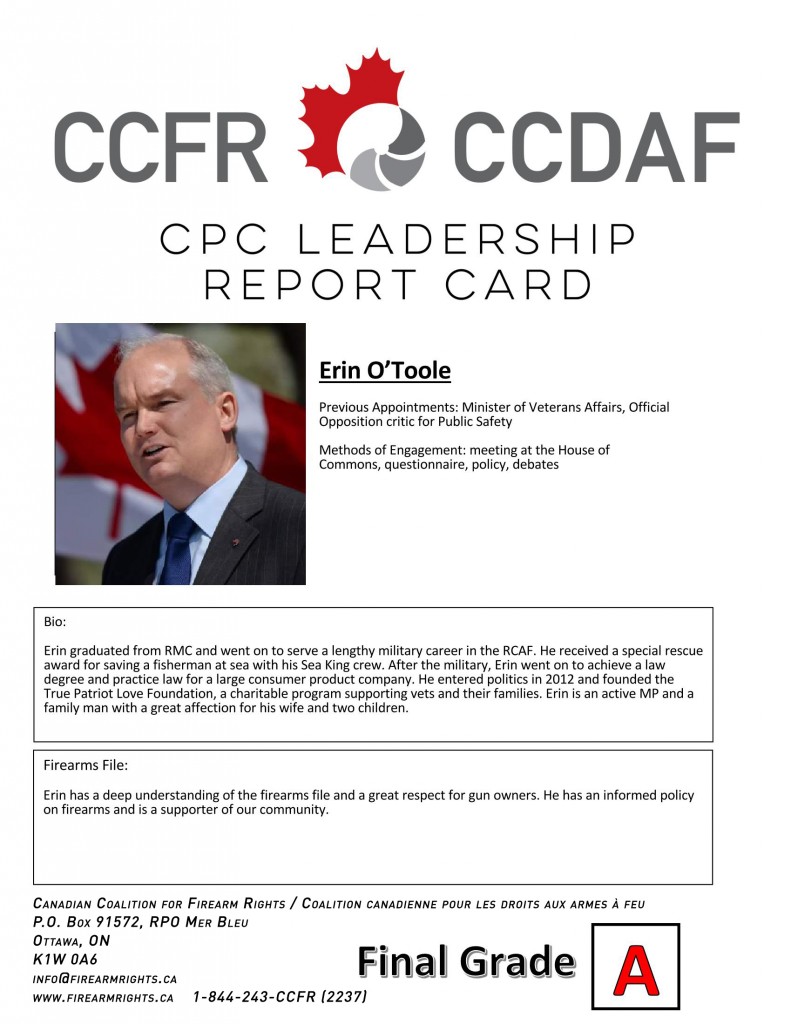 CCFR VP of Public Relations and registered in-house lobbyist Tracey Wilson met with Erin and his team several times during the recent leadership race to talk policy and she provided him with a “wish list”, most of which is evidenced in his final platform on firearms and public safety.

The CCFR intentionally avoided endorsing a candidate for leadership, but instead focused on policy crafting and ensuring gun owners would be served, while public safety would be addressed.

O’Toole goes in to great length in the above video but some of the highlights are:

Watch the video to hear it all.

On behalf of the entire CCFR team, we congratulate Erin O’Toole on his huge win and look forward to our continued excellent working relationship. The future looks bright!

We're marching on Ottawa - JOIN US