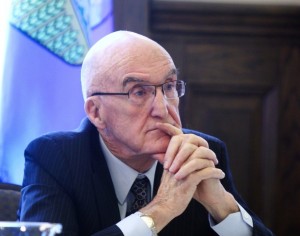 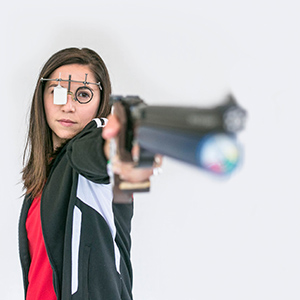 Some concern has been raised as committee members are mandated by the Ministry of Public Safety's own regulations are forbidden to actively lobby for an organization, which Provost stands as the spokesperson for an anti-gun lobby group.

Firearms owners across Canada anxiously await the announcement of the remaining members of this committee. Stay tuned to the CCFR for more updates as they become available.
Canadian Firearms Advisory Committee - Terms of Reference here
Article written by Tracey Wilson