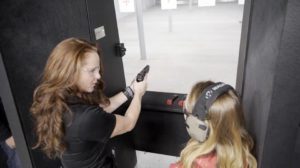 Senator Marilou McPhedran, formerly with the Coalition for Gun Control tabled a motion to include a ban on handguns and "assault rifles" to C-71. The motion was far outside the scope of the bill, as was told to the Senator by both Ministers Goodale and Blair and the motion was easily defeated by the committee. 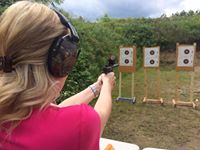