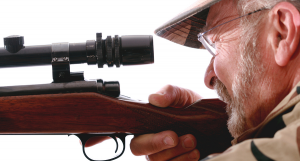 The CCFR is cutting edge when you think about moving forward with gun owner’s rights and the continuation of our sport for generations to come. If you have not joined or are sitting on the fence then maybe this will help you make a decision to take the plunge.

A gentleman who is an executive at his local club said to club members recently- “The good ol’ boys club is dying… It ain’t your grandpa’s club anymore. If we bring the ladies and “ If mom is ok with shooting” then the kids will come. The sooner we recognize this as a community the better…”

With this in mind the CCFR recently sponsored a Ladies Day (weekend) event at the Napanee Gun Club. We saw 80 new shooters come out and try pistols, 22 rifles, AR-15s, shotguns, muzzleloaders and hunting rifles (there was even a Sharpe’s Rifle). The organizers had Vortex Canada and the CCFR sponsor the event and it sold out in less than two weeks. Actually, they had to turn ladies away. The ladies were a bit scared and intimidated by some of the equipment but soon got over that once they got shooting. The smiles were infectious as they cleared their targets and with them being able to bring their targets home it made them proud to show their friends and family about their mad skills. We saw some of the ladies had already had their PAL/RPALs but most did not. After the event, the majority said that they were signing up for a course so that they could continue to shoot. Several said that they would come out with their husbands and partners when they asked next time while others said, “Screw that, I am going to come out on my own and bring more ladies!!”. 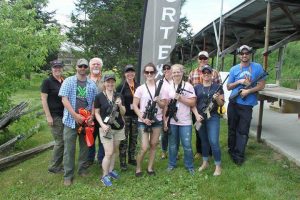 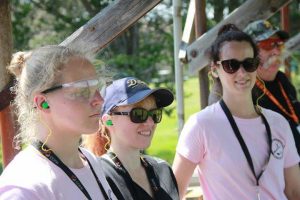 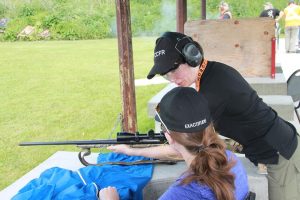 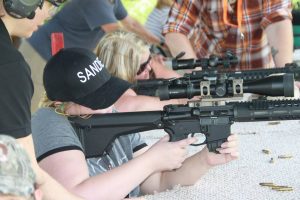 Recently there has been some questions about why we need a Ladies Division and this speaks heavily as to the why…
The CCFR is about educating those in government, those who are anti gun, those that are on the fence and even other gunnies to try and gain rights and continue our sport.

Here is the reality:

• PAL/RPAL – gun ownership and joining by ladies is the fastest growing population in Canada. More and more ladies are joining the sport whether it is due to jobs, interest in harvesting their own source of food or to be competitive in a sport.
• The CCFR has a female registered lobbyist – Tracey Wilson has been knocking on doors and getting interviews. Our members of parliament are answering the calls for interviews and the reality is that they see females as the gentler sex, more reasonable and solution oriented. Having a female lobbyist means getting in the door as our MPs are less likely to turn down an interview. You can see the contacts that have been made in the last few months on the link below. If you check out the other organizations, you will see that the CCFR is the only organization that is actively lobbying for your rights. 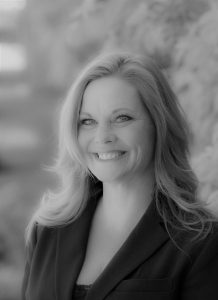 • The government actively listens to women with respect to firearms, firearm recommendations and anti -gun organizations. The Canadian Firearms Advisory Committee (CFAC) has women’s groups as part of the board, and these groups are historically anti-gun. To have females who are avid hunters, sports shooters would mean a balanced board making recommendations. The reality is that recommendations coming from a female would have more impact and counter act anti-gun sentiment. More about CFAC
• We see anti-gun groups have female spokespersons such as Wendy Cukier and the media loves giving time to these groups. The Gun Goddess piece from last year turned the tide and showed that the women are part of the sport and the media is now seeing the CCFR as their go to for comments and coverage with respect to firearms discussions in the media. 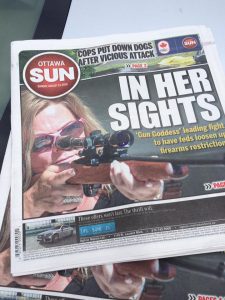 • Gun ranges are closing, leases are not being renewed due to development of housing that is spreading and noise complaints to the municipalities. Education, bringing more ladies into the sport will help counter act this as females are the driving force behind these complaints.

The CCFR is the only advocacy group that has a female division, has female executives, Field Officers, Regional Field Officer Coordinators and a female lobbyist and is working to fight for your rights from all angles.
Please know that I am not saying that one area is more important than another area. The fact is we really do need to focus on all areas to remain successful but with the recent enquiries about “why do we need to have a women’s division” I thought I would share with you my thoughts.

We are going to be selling our 2018 Gunnie Girl Calendar in the coming months. Please consider purchasing one as this is the main fundraiser for the division and will allow us to sponsor events and programs. If you are interested in hosting an event, please contact me or one of the CCFR executive to obtain an event planning package. If you know of any ladies who might be interested in trying out the sport invite them out for a day at the range.
And if you have not joined the CCFR take the time to do so, $40 (I recommend the extra legal advice) will help fund an organization that is actively advocating for you. 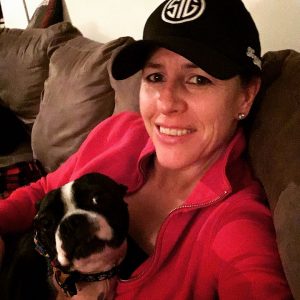