With the constant stream of attacks on legal gun owners, you can't help but hear the grumblings on forums and social media pages across the country … everyone wants to know "what are you doing". Since the proverbial hammer dropped on the heads of sport shooters and hunters 8 months ago with the tabling of C-71, the CCFR has hit the ground running. Frustrations run high when your sport is under an attack of this magnitude, and we don't sit on our thumbs over here at the CCFR. 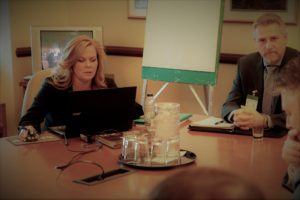 As the year draws to a close, we thought we would re-cap some of the ways in which we have battled for firearms owners since the spring. Whether it's in the media, in the House of Commons or in the court of public opinion, we've got your six. 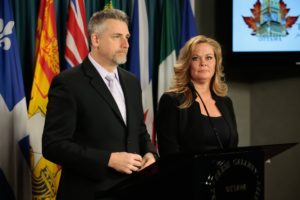 The CCFR has done all this and more since the introduction of Bill C-71, only 8 short months ago. We have been busy! (understatement of the year)  If you value the hard work we have done, and understand the mountain yet to be tackled, please support the CCFR by becoming a member or donating right now. 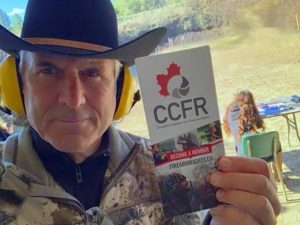 We don't get government funding like the anti groups do, it is entirely up to Canadian gun owners to fund their own fight!! Our only limitation is ourselves. 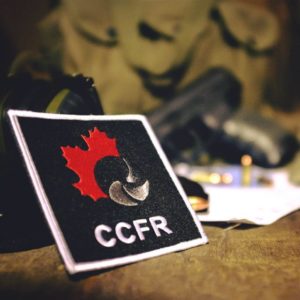