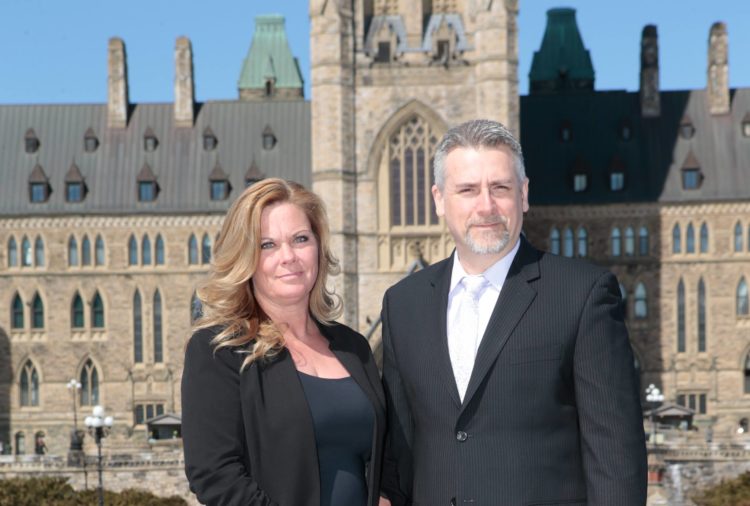 OTTAWA, ON -The Canadian Coalition for Firearm Rights (CCFR) is calling for the immediate removal of Minister Bill Blair from the Public Safety file.
Following a reading of yesterday’s regulation banning a swath of semi-automatic firearms and a briefing with officials from Public Safety, CBSA, Global Affairs, RCMP and the Department of Justice, it was made abundantly clear that the regulations were crafted in haste, and that the government has neither planned nor formulated the rest of the legislation required to implement their hastily crafted policy. As a result, the regulation is both flawed and dangerous.

During the briefing the government could not answer simple questions about the methods used for selection, why bolt action firearms were included on the list, why some shotguns are caught in the bore diameter restrictions, why some rimfire firearms are listed contrary to the selection criteria, and on and on. They also stated that the government, on behalf of the Governor in Council, has deemed the list of firearms banned as “not suitable for hunting or sport shooting”, but simultaneously provided an exemption for indigenous owners for the purpose of hunting. Further, this is contrary to the decades-long history of these very firearms being safely used for hunting and sport shooting.
This entire regulation bears the mark of an irrational process done in haste, and it divides Canadians.

The CCFR further noted that some of the firearms listed in the regulation that are classified as prohibited have exactly the same specifications as other firearms not on the list. This is entirely random and proves without doubt, that the choices made were entirely political in nature. That is not a proper basis for legislation in a democracy.

There are also flaws in that no consideration has been given to firearm owners who may move residency within the amnesty period, since transporting of these prohibited firearms is not permitted.

The level of incompetence in this act by the Liberal government is astounding. As a result, we feel the Prime Minister and Canadians have been grossly under-served by the Minister and call for his immediate removal from over-seeing this process, and for the repealing of this regulation in order to consult technical experts.

In the interim, the CCFR recommends that Canadian firearm owners retain their firearms and NOT turn them in to the government. This deeply flawed process must be reversed immediately. Consultations with legal experts are ongoing. 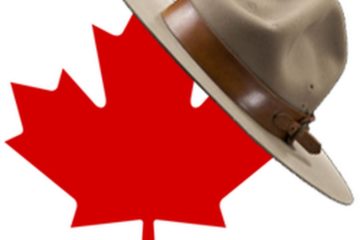 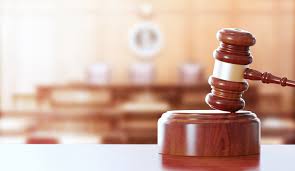