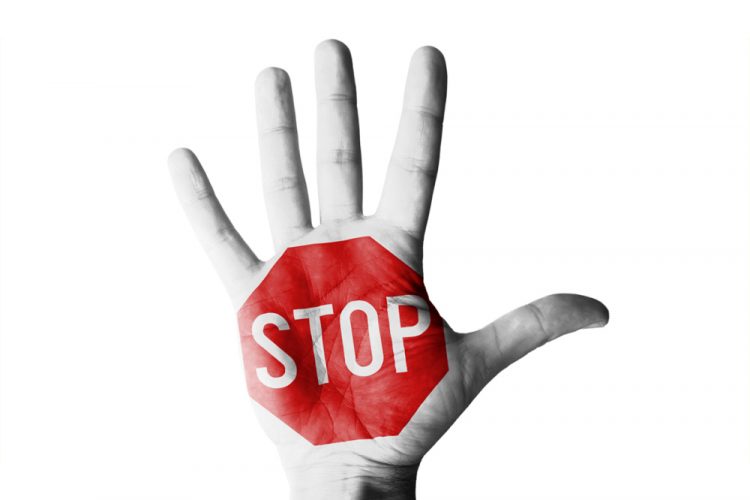 The proposed UN marking scheme had the firearms community wondering what affect this program would have on public safety. With a suggested price tag of up to $200 per firearm attached to it, the fact guns in Canada are already fully traceable through their unique serial number caused the community to wonder what was motivating this program. Law Enforcement state that the markings would improve their ability and decrease time used to track down firearms they recover from crime scenes. Public Safety was unable to provide any evidence of this.

In an ATIP request submitted by the CCFR, we learned that no research or thought was put into the logistical or administrative costs of implementing the program. The Liberals couldn’t provide an answer to the question “what will this cost tax payers”?

In an article in the government’s own newsletter, the Canada Gazette, there is indication of a government study performed claiming the cost would be somewhere around $21, yet an ATIP request from the CCFR to Public Safety claimed they were unable to produce the study. There have been many unanswered questions about this program, it’s cost and it’s effectiveness considering firearms are already uniquely identifiable.

MP’s, including the Conservative Angling & Hunting Caucus have championed the cause of fighting this program as it is reminiscent of a “backdoor registry”. They warn that although it is a relief that the program has been deferred until December 1, 2018, now is not the time to back off on useless, stealthy legislation.

The CCFR’s in-house lobbyist, Tracey Wilson, has been meeting with both Public Safety and Members of Parliament. She was pleased to announce the news to the membership after a noon meeting with Public Safety. “This issue has been worked on at every level from grass roots to professional advocacy and we consider this a win for the entire community”, said Wilson.

The CCFR will endeavor to continue to work for Canadian gun owners and relay information in a timely and accurate manner.

Press Release scheduled for release May 19, 2017 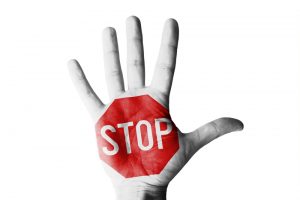