Well, it's painfully clear the Liberals have completely given up on doing anything credible or effective to combat crime. Here we are, in the eleventh hour with a government deep in scandals and controversy, desperate to change the channel on their plummeting ratings, weeks before the writ will drop on the next federal election. 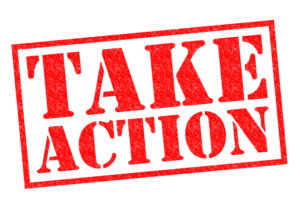 What do they propose? Targeting millions of good, hard working Canadians who have complied with every law, every regulation, despite how ridiculous  - a sweeping gun ban of some sort. The rumour mill is in high gear with everything from handguns, AR-15's and semi autos on the chopping block. Weeks ago, exiled MP Tony Clement rose in the House of Commons during Question Period and demanded answers from the Liberals about sweeping gun bans via OIC (Order in Council). A measure usually reserved for things like Ministerial appointments or unexpected expenses, not something like a gun ban which should go through the regular parliamentary process that legislation follows.

Bill Blair has noticeably changed his talking points and language, throwing in invented terminology like "military style" and publicly stating our firearms serve no other purpose than efficient killing - a statement found appalling by gun owners and their families across the country.

This is the big one guys … this is for all the marbles.

You absolutely MUST complete these 3 simple tasks. We are a large and powerful voting block, but we need to start these actions RIGHT NOW.

Make no mistake, this is not hyperbole. The threat of gun bans by OIC is absolutely real and moaning to each other on social media isn't going to cut it. Even becoming a CCFR member isn't going to cut it this time. We need to take 15 minutes over the next week and follow the 3 simple steps outlined in this call to action. 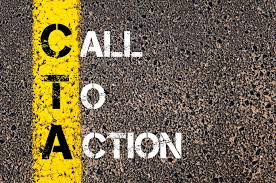 Volunteering for a "gun-friendly" candidate doesn't need to be a full time job, give whatever you can - 1 hour a week, even 1 hour a month - but for the sake of our future - GIVE SOMETHING!!

Make that call to your Liberal MP or candidate - it takes less than 2 minutes, but imagine if even 1000 people did these tasks this week? We are 2.2 million strong - the days of the few carrying the weight for the many are over.

When the time comes, and you ask yourself if you did everything you could to stop it, what will your answer be?