A study released by the Canadian Pediatric Society (CPS) shows a wide range of issues placing Canadian youth, both new Canadians and soil-born, at risk. Legal gun owners are left frustrated as headlines across the country imply a "child a day" is shot in Ontario. A brief review of the study itself reveals that the scope may be too broad to provide an actual foundation for the headline's implication.  Everything from Nerf guns to youth gang members shot by police, and beyond are included.

You can read the CPS study here

Media, across the country is eager to feed this story to the masses, with their own intentional, emotion-based spin. 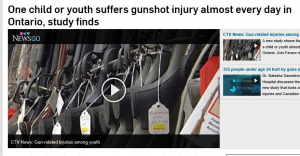 It should be noted that the articles clearly leave out some important data from the study itself; whether the firearms are or are not legally owned and the majority of "victims" are youth between 15-24 from urban areas. This may imply gang activity is prevalent in the data. The study also includes injury due to Nerf guns and paintball, which are not firearms and do not reflect the media's description of "gunshots".

From their own study, the trends are obvious.

From Professor Gary Mauser; "There were 17 unintentional firearms fatalities in 2012 of all ages -- the most recent year data is available from StatsCan. Here is an analysis I did of StatsCan data a few years ago. On average, one child under 10 is accidentally killed each year by gunshot."

To engage in the effort to improve the safety of Canadian youth, we need to have an honest, fact-based discussion on these issues. The CCFR is committed to advocacy through education and welcome media, political figures and the general public to contact us for expert support. 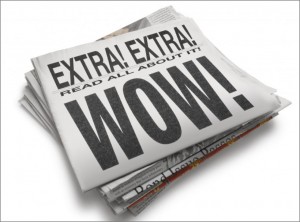