MP Bob Zimmer, a long time friend and supporter of law abiding firearms owners, introduced today into the House of Commons, his Private Members bill C-346, an Act to Amend the Firearms Act. In essence the bill would extend licenses to 10 years from the current five and prevent gun owners from automatically becoming criminals the moment their license is up.

The CCFR supports Mr. Zimmer's initiative and since its inception has put forth a public facing policy on the matter online. Read the policy here CCFR licensing policy

It's nice to see the support for Mr. Zimmer's bill as licensing is a tough topic in the gun owning community. 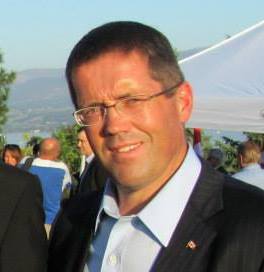