Friday morning was a busy one at the CCFR. Rod Giltaca and Tracey Wilson took on the mother of all media blitzes with a staggering 23 CBC affiliate interviews in 3.5 hours. Combine this with the other 3 interviews Rod did in that 24hr period and you've got yourself a serious blitz. With Rod on the west coast he conducted his share of the interviews from his British Columbia home - pulling an all-nighter to ensure he got the good word of the CCFR out across the country. Tracey is in Ottawa and spent the morning at the CBC headquarters where she completed 12 interviews back-to-back. 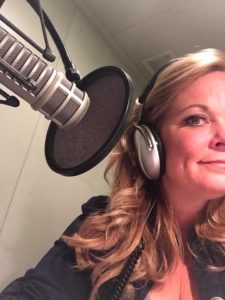 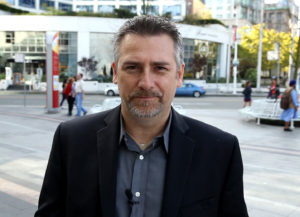 The CBC is notoriously left leaning and we thought it was an important exercise in balanced information delivery to ensure the interest of firearms owners is considered in this debate. Gun owners have been the target of ineffective government, scrambling to make it appear they are "doing something" in the wake of rising gang violence across the nation. On the heels of C-71, probably one of the most ridiculous waste of resources we have ever seen, comes talk of a national ban on handgun ownership. This government is trying to convince Canadians that somehow taking a sport shooters firearm (by force) will impede the actions of violent street criminals. It doesn't take an expert to figure out how bizarre of a notion this is. It's also blatantly obvious that the traditional methods of advocacy have failed to protect the interests of gun owners - we can't hide quietly behind the scenes any longer.

Enter the CCFR - consistently out front when it really matters!! Some quick leg work by Tracey Wilson resulted in a 23 interview schedule, where the voice of Canadian gun owners was taken out onto the airwaves from coast to coast. "It's a small victory for gun owners when we can engage in rational nationwide debate about a very misunderstood and emotional topic" said Rod Giltaca. 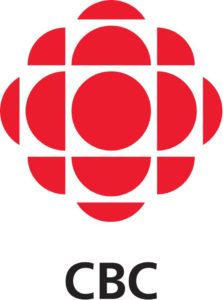 Below is a list of CBC syndicates that engaged in the conversation with us;

Victoria, On the Island

You can count on the CCFR to continue to lead the fight against unfair legislation, while demanding the government, at all levels, commits to combatting the actual problem; crime. You can help in this fight by BECOMING A MEMBER and standing up for your right to own, use and enjoy your firearms. The future of firearms advocacy is here; gun owners have the sophisticated, effective, proactive representation they have needed. The CCFR has led the fight in the media, in Ottawa and in the only arena that really matters - the court of public opinion.