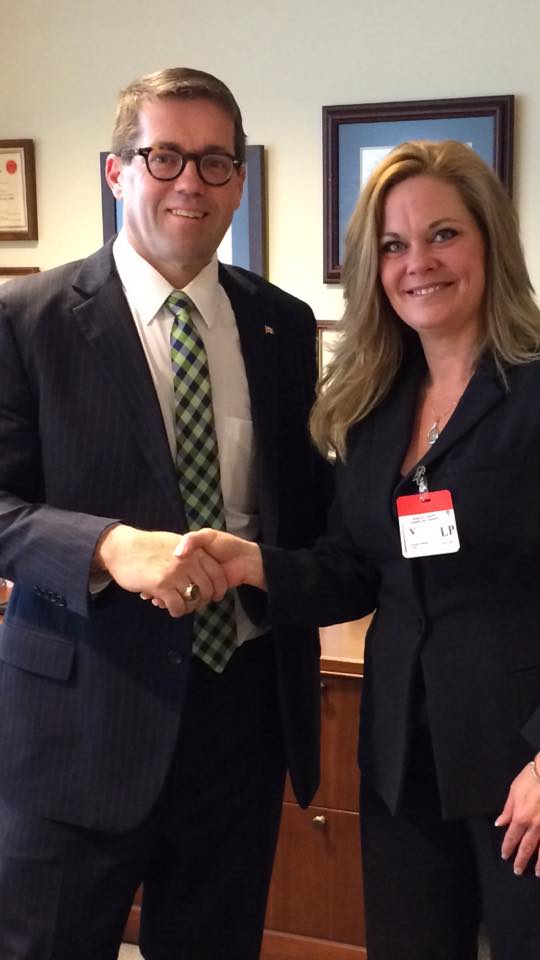 The CCFR is committed to understanding the impact of new legislation on Canadian gun owners and supporting our Members of Parliament who address issues that affect our community. In keeping with this, Tracey Wilson sat down today with Bob Zimmer, MP for Prince George-Peace River at his Ottawa office to get a better understanding of what his proposed Private Member’s Bill, C-346, an Act to amend the Firearms Act, really means for us.

There are a lot of references to the Firearms Act and the Criminal Code and the language can be confusing for some people. Tracey dug down in to the meat of the issue and here is what Bob explained to the CCFR in plain English:

“64(1) A license that is issued to an individual who is eighteen years old or older does not expire“
It is vital to understand this and the positive impact that this bill will have on law abiding gun owners.
Bob has a lot of support for this bill and will be doing an update video most likely today. Tracey offered the support of the CCFR as a resource to help with messaging and to work together on making this bill a success.
They exchanged tokens of appreciation. Tracey gave Bob a CCFR calendar for his office, a remainder of the fundraiser for women’s shooting programming within the CCFR and Bob gave Tracey a commemorative Zimmer House of Commons coin. 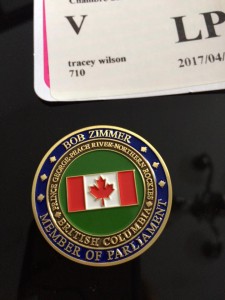 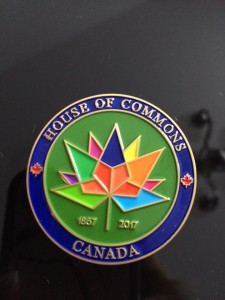 The CCFR looks forward to working more with Zimmer in the coming months. 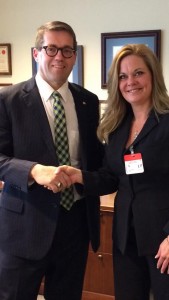