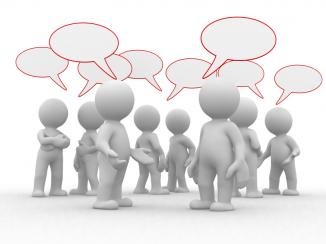 The controversial poll claims that 69% of Canadians support a “strict ban on firearms” in urban centres.

An e-mail to Ekos Research Associates’  resulted in the full polling report, you can download it here: Full Report (December 4, 2017)[5309]

While social media lit up with angry gun owners questioning the poll, which asked the following question to 2287 Canadians, “I think there should be a strict ban on guns in urban areas” (agree/disagree), CCFR President Rod Giltaca answered the call for some rational, factual dialogue surrounding this topic.

The CCFR is committed to pressing forward with our mandate of education and public relations. More interviews will be added as they happen. In the arena of public opinion, you’ll find the CCFR – the public relations arm of the Canadian firearms community. 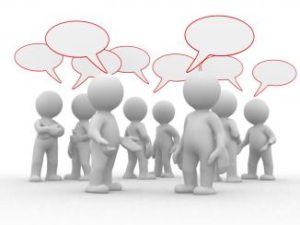