Why should I support the CCFR? 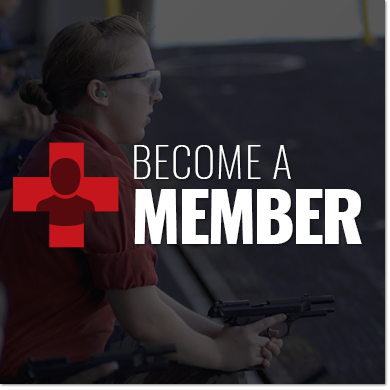 There are contemplated changes to our firearm laws and regulations forming in Ottawa as we speak. We have spoken to many in our community that are of the opinion that if we had a strong, well-funded, sophisticated firearm organization that could sway public opinion and hold off these unwarranted attacks on our ability to own and use firearms. We have that opportunity now with the Canadian Coalition for Firearm Rights (CCFR). The CCFR is by far the most active group our community have ever seen (see the list of accomplishments below). But we can only do as much as our budget allows. The CCFR’s abilities are 100% dependent on gun owners standing up for their own rights and becoming a member or donating.

Stand up now and help, not just for yourself, but the next generation of Canadians. The CCFR only exists if you help.

You can become a member or donate here JOIN THE FIGHT

CCFR Accomplishments (in only 20 months of operation)

All of this is in the last 30 months. We can continue to break records and represent gun owners in the most effective way possible but we need your help. Please join or donate at:  CCFR

Why should I support the CCFR?