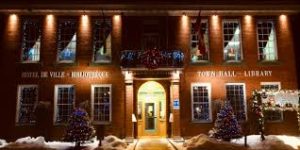 Potton Mayor Jacques Marcoux said "we find that the money spent on this project would be better used if we were working to stop the black market or to fight mental illness, which regularly cause mental illness" in a recent article by LaTribune.

The township of Potton Resolution also states that the cost of the registry may swell considerably, comparable to the failed federal long gun registry previously scrapped by the Harper government. City councilor Bruno Côté contacted the CCFR's Tracey Wilson (VP of Public Relations-CCFR) and said he wrote the motion because it represents what his constituents are asking for, gun owners and non gun owners alike. He sees the registry as an expensive and useless measure. 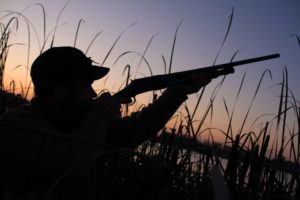 "Maybe we will position ourselves too (against the registry), if we feel that there is an important movement that is being created among our members" Demers said. 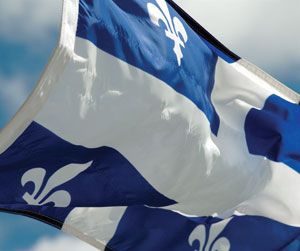