The results are in! The Liberal government's own data shows that Canadians want credible work on crime, stiffer penalties for gun-toting criminals and gang bangers and more resources to stop the flow of illegal gun across our borders. 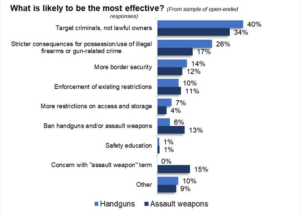 What they don't want is law abiding gun owners punished for the acts of criminals.

Most respondents who were consulted didn't even own handguns, yet they know that removing legally acquired handguns from sport shooters doesn't address the illegal guns owned by criminals.

Blair consulted with a variety of stakeholders across the nation, from special interest groups of all types. Women's groups and health professionals accounted for a large portion of these, and yet still the evidence shows Canadians don't support the anti-gun lobby's ask for a ban on legal handguns. 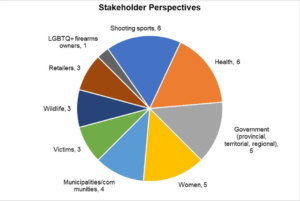 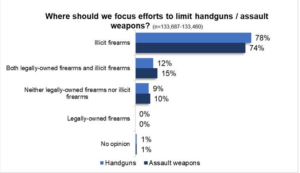 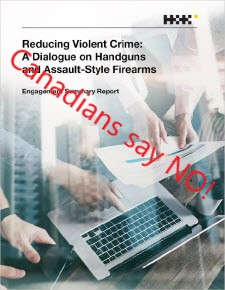