The radical behaviour of the anti gun lobby in Canada shone through this week in a glaringly, motive-obvious move by CFAC Vice-Chair Nathalie Provost as she jumped ship from Goodale's pet committee for the firearms file.

Her appointment to this committee has long been a thorn in my side, as the blatant conflict of interest and insider lobbying scandals have plagued her since the beginning. I've covered this issue for years now, filed complaints and spoken to media - all with the same message; Provost is incapable of being an unbiased advisor to the Minister because she only has one goal in mind, banning guns. She proved me right this week by quitting the committee citing disappointment in the content of C-71, along with frustration that the Liberal government refused to move on a sweeping ban for legal, RCMP vetted gun owners and their property.

She will never be satisfied with any measure, unless it's a complete ban. 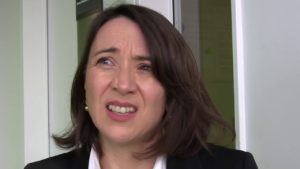 Appointing someone to lobby from the inside did have its affect however, so for Provost to complain about C-71 seems rather smug to me, considering the measures within the bill were quite literally at her request.

In a 2018 article I made a comparison of C-71 against her legislative ask, a demand letter she sent to Minister Goodale, while serving on the committee, violating the terms of reference agreement she signed upon her appointment.

You can read all about it in this article https://firearmrights.ca/en/c-71-nathalies-bill/

To summarize, Provost requested 8 gun control measures to be implemented, 7 of which appear in C-71 - a bill passed without amendments in opposition to Senate recommendations.

That's a pretty good lobby score, if you ask me, and I know - I'm a lobbyist.

Due to the insider lobbying, I sent a request to the Feds with 3 of my own demands;

Of course this request was ignored, so Provost shouldn't feel she's the only one they didn't bow down to …

It's pretty rich for her to criticize the bill she asked for, but we all know that isn't her reason for jumping ship. She accepted the appointment to CFAC with one purpose in mind. It wasn't public safety, or fair and effective firearm legislation, she was there to get guns banned from legal gun owners. And she failed.

This is a hard lesson in "knowing your power", Nathalie. Like the rest of the members of this political construct, you were merely a pawn for the Liberals. A symbolic and meaningless gesture to quiet the dull roar of a small, but highly emotional anti gun lobby and their ideologues. This is not to say that the trauma endured by Provost isn't significant, or important, or shouldn't be something the entire country wants to prevent from ever happening again, but in a democracy you can not hold millions of people responsible for the crimes of one man … for decade upon decade.

At this point the committee may as well be disbanded. We are heading into a federal election cycle, there is no opportunity to craft and pass more legislation prior to the writ being dropped, and every member of the committee knows they have been used by the government for appearances only.

I have this crazy dream … and it's one that the government would be deathly afraid of. Imagine a time when groups like ours, and groups like hers work together to demand credible work on crime.

That day will never happen … for them, it's never been about preventing crime.

And so our work will continue. Please support it. JOIN NOW 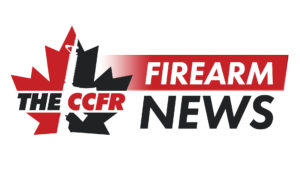 *Tracey is the Vice President of Public Relations for the CCFR and Canada's only in-house registered gun lobbyist. 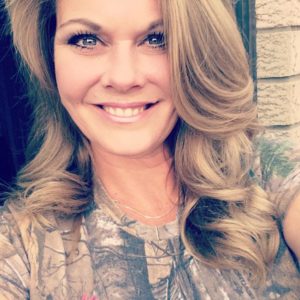